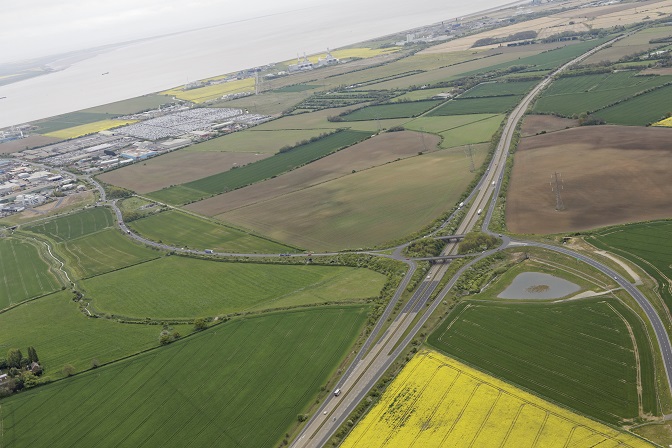 Plans to improve the A1173 road between the Stallingborough junction of the A180 and the CATCH roundabout, unlocking land for crucial industrial development, have been revised following input from local businesses.

Following a round of talks between North East Lincolnshire Council, its regeneration partner ENGIE and affected businesses and organisations, the full closure of the 1km stretch of the A1173 will be delayed. This will allow for further investigations as to any alternative solutions, during which relevant businesses and organisations will be engaged with and consulted.

Work however will start with a range of traffic management coming into force between now and May – with the two-phased project being switched around.

In making the change leading councillors said they were pleased an immediate workable solution had been found for all concerned. The work, they add, is a vital cog in a £42m plan to transform North East Lincolnshire’s industrial fortunes for the future.

As reported, the construction of a new roundabout is taking place along the road, providing access to Phase One of a new Stallingborough Business Park. This project is part of SHIIP, the South Humber Industrial Investment Programme which has a target of creating more than 3,000 jobs by attracting a variety of new industry, with a focus upon advanced engineering and renewable energy. Early interest is strong.

The initial roadworks scheme had involved a six-month full closure from this month. However, concerns were raised following the launch of a public engagement exercise and as a result, a two-week ‘soft start’ had already been implemented to allow for the further talks. These talks have now resulted in the following:

North East Lincolnshire Council’s Portfolio Holder for Environment and Transport, Councillor Stewart Swinburn, said: “Our aim in making these changes is two-fold, to ensure the progress of the highly important SHIIP project, which will have a positive impact across the whole of the borough, but – and as importantly – to demonstrate our ability to be flexible, to listen to concerns of those successful businesses that are already operating and to work together to find solutions.”

Minister for the Northern Powerhouse and Local Growth, Rt Hon Jake Berry MP, said: “We’re committed to boosting economic growth and levelling up communities across the North and the Midlands. Thanks to £1.6 million from the Local Growth Fund, this exciting infrastructure project will not only improve connectivity to Stallingborough and the local area, but it will help to unlock thousands of jobs, boost clean growth and unleash the economic potential of North East Lincolnshire.”

Lord Haskins, Chair of the Humber LEP, added: “We are pleased work is underway on this major infrastructure project to help unlock what is potentially prime development land in North East Lincolnshire. The south bank has many factors that make it a great place to operate a business and there are opportunities for this key location to grow into a thriving business park. This site has the potential to create thousands of jobs for Humber residents as businesses move on to the site and we are proud the Local Growth Fund has helped to support improved employment prospects for the region.”

For more details on SHIIP and the highways phase of the project, click here. Article and photo from NELC.

A number of road safety improvements have been carried out in Brereton Avenue, Cleethorpes, with the aim to improve road safety, reduce vehicle speeds by reinforcing the 20mph speed limit and providing a safer environment for all residents and road users.

END_OF_DOCUMENT_TOKEN_TO_BE_REPLACED

Improvement works to the level crossing on Moody Lane have now been completed by ABP.

END_OF_DOCUMENT_TOKEN_TO_BE_REPLACED 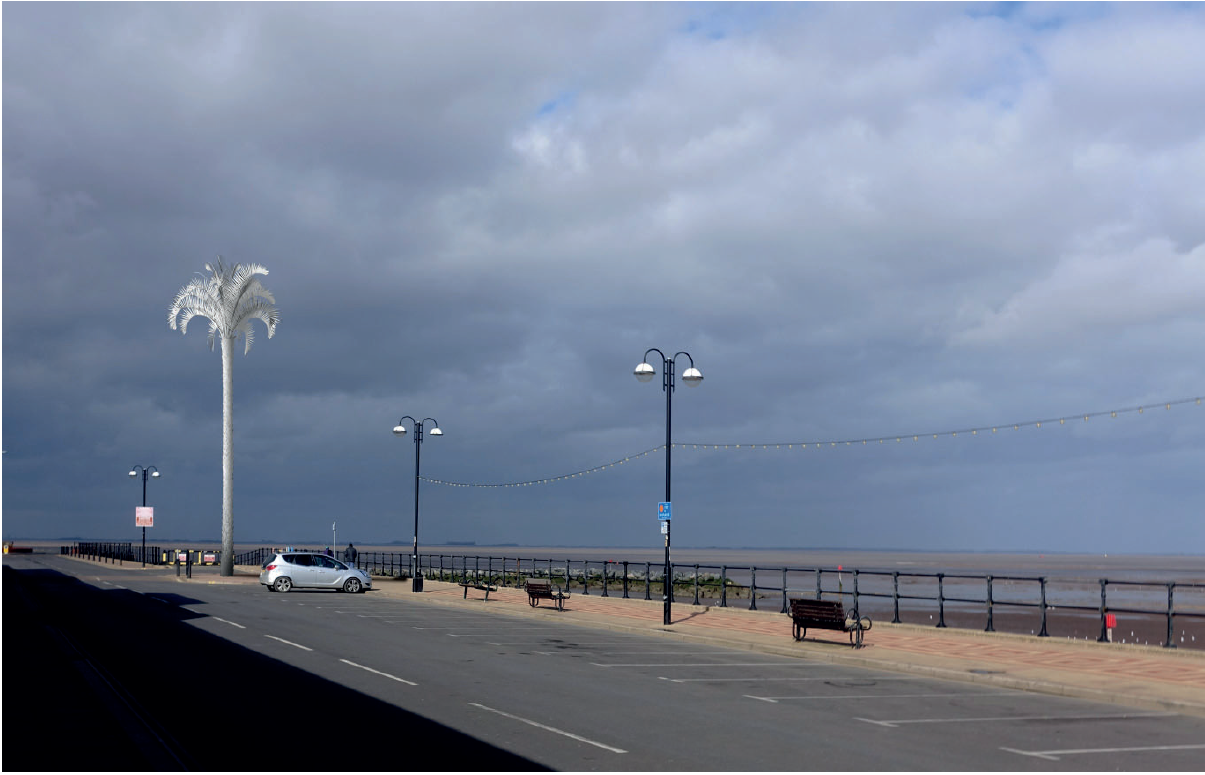 One of Britain’s best known tourist resorts is looking to team up with specialist contractors to build an iconic new structure to drive tourism.

END_OF_DOCUMENT_TOKEN_TO_BE_REPLACED

A revised planning application for the White Palm in Cleethorpes has been submitted into the planning process this week.

END_OF_DOCUMENT_TOKEN_TO_BE_REPLACED 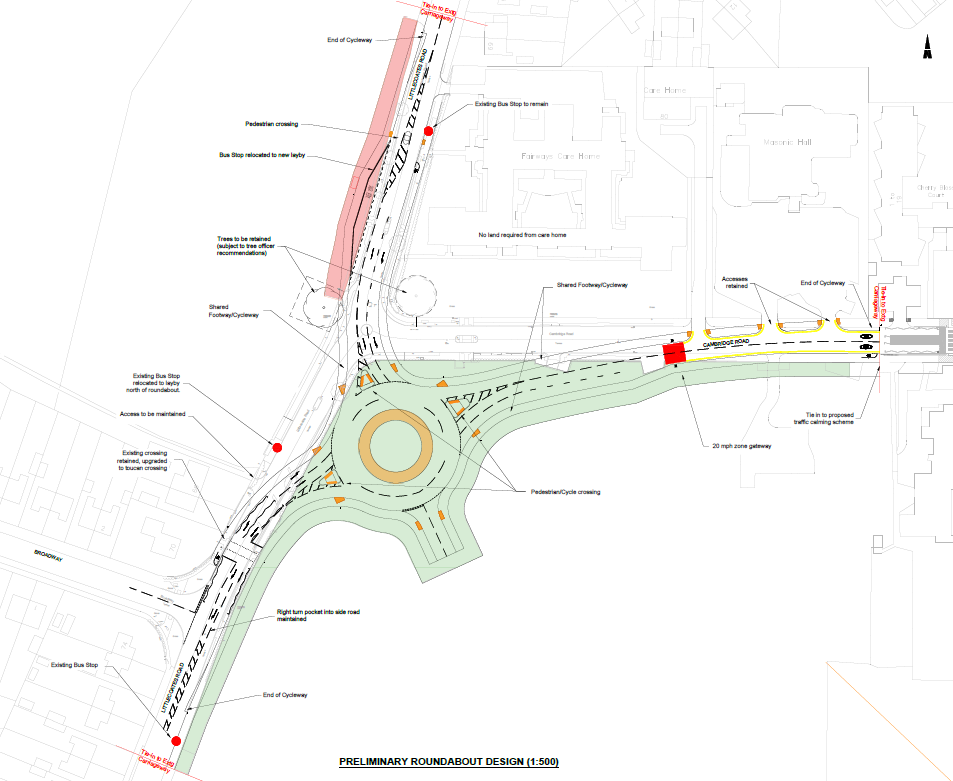 Major junction in Grimsby set to be transformed

Work to transform a busy junction and main through-fare through central Grimsby will start on 13 January, with the installation of a fit-for-purpose roundabout to improve traffic flow and provide access to a potential new housing site.

END_OF_DOCUMENT_TOKEN_TO_BE_REPLACED 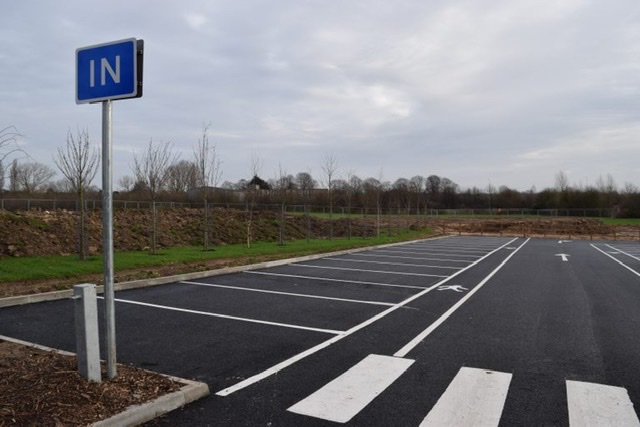 The Grimsby Crematorium car park has reopened following some much needed extension works.